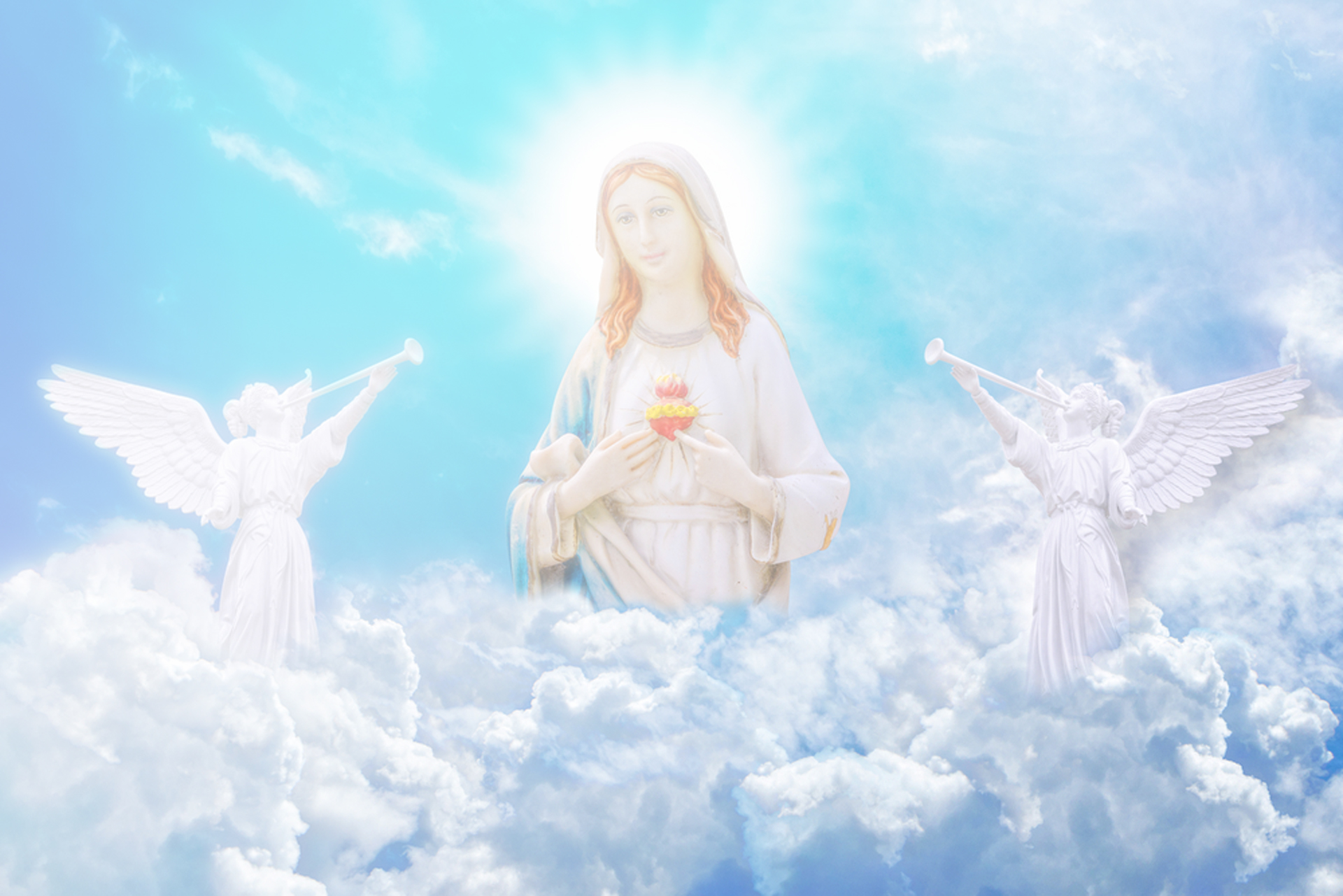 What is the relation between the three temptations of Jesus and the Evangelical Councils (Poverty, Chastity and Obedience)? What is the relation between the latter and the three required practices of Jesus regarding prayer, fasting and almsgiving in the Gospel of Matthew chapter six? In the First Letter of St. John, he gives answers about the correlation to the relationships in these questions. In the second chapter of this letter he says: “For all that is in the world, the lust of the flesh and the lust of the eyes and the pride of life, is not of the Father but of the world” (1 Jn 2:16).

The first temptation, chastity, and fasting

In the first temptation of Jesus, the devil is tempting Him concerning the flesh: “If you are the Son of God, command these stones to become loaves of bread” (Mt 4:3). This temptation goes along with the vow of Chastity. The vow of Chastity is not only exclusive to a dating relationship with the opposite sex or just in marriage.  As a religious and especially as active sisters involved in the world, we are more prone to fall into the temptations of this world and the lifestyle that the world requires from lay people. Trying to be worldly, my body will require from me the same things that the world has, or even the same ideas, beliefs and thoughts, including the way I eat and even what I eat. We have to master and control our bodies and their needs: “The spirit is willing, but the flesh is weak” (Mt 26:41).

Jesus gave us the way to master our bodies. It is through Fasting. Through fasting, the soul gets closer to God instead of being indulged with worldly matters and it cleans the soul from the weeds of sin. Someone said: “you are what you eat.” By receiving Jesus in Holy Communion, our souls, minds and bodies become Jesus. Our body, when receiving the Holy Sacrifice, transforms into a sacrifice. This is what St. Paul talks about in his letter to the Romans: “I appeal to you brethren, by the mercies of God, to present your bodies as a living sacrifice, holy and acceptable to God” (Rom 21:1).

The second temptation, poverty, and almsgiving

After the devil failed to tempt Jesus in the first temptation, he tried a second time. This time, he took Jesus, in a vision, to the holy city Jerusalem saying: “If you are the Son of God, throw yourself down; for it is written, ‘He will give his angels charge of you,’ and ‘On their hands they will bear you up’” (Mt 4:6). We know how Jesus responded to him, “don’t put God to the test” (Mt 4:7). This temptation goes along with the vow of poverty, for Jesus could have said, “ yes, I’m the Son of God and I Can do this”. Rather, Jesus didn’t put God, the Father, to the test. St. Paul in his letter to the Philippians spoke about imitating Christ’s humility: “Though He was in the form of God, did not count equality with God a thing to be grasped, but emptied Himself, taking the form of a slave” (Phil 2:6-7). Jesus emptied himself from everything and He is the one who has everything. He is the King of kings, but he became a slave. He is full of riches, but He became poor.

How much we ought to imitate Christ in everything, especially to live the poor life that He lived. Poverty is not exclusive to external materials or on a physical level and is not to be lived only on the spiritual level. Both types of poverty complete each other. Poverty on the physical level is to treat the things that we own or have with respect and not to abuse the use of them, be attached to them or let our lives be dependent on them. If our lives are abundant, thanks be to God; and if we don’t have anything, thanks be to God; with St. Paul I will say: “I know how to be abased, and I know how to be abound; in any and all circumstances I have learned the secret of facing plenty and hunger, abundance and want. I can do all things in Him who strengths me” (Phil 4:12-13). Poverty on the spiritual level means that a person is totally dependent on God, and the soul experiences that it does not own anything, and everything belongs to God.  That’s what Jesus meant in the Sermon on the Mount when He said, “Blessed are the poor in spirit” (MT 5:3). To be poor in spirit means to be humble in spirit. Father Raniero Cantalamessa, the Pope’s preacher, in one of his homilies, mentioned that to be humble doesn’t imply that humans are to be little nor to feel little, but to make yourself little. Poverty means to give everything to Jesus, which leads us to the rule of almsgiving.

Almsgiving doesn’t mean just to donate an amount of money, food, clothes or any material things, though these are very good on the physical level. Our world in this modern time needs attention, everyone is busy and trying to catch up with time to finish as much as they can. Our children and youth are losing their identity through technology and they are not able to face the world because they don’t know how to or what is even going on in this world. They need attention, time, someone to listen to them, and to show them mercy.  We can practice this by giving our time and/or our talent to people. Spiritual almsgiving is also sharing the love and joy of Christ in me with people. That doesn’t mean to lose myself in this world, but to do all this with, in, through and for Christ.

The third temptation, obedience, and prayer

The third temptation of Jesus is dealing with the vice of pride. The devil took Jesus to a very high mountain and showed Jesus the entire kingdom saying: “All these I will give you, if you will fall down and worship me” (Mt 4:9). If we pay attention to what the devil did, he took Jesus on a very high mountain. The same happens with the vice of pride.  A soul feels better and more powerful than others and starts looking down on others.  The vow of obedience correlates with this temptation. Through this vow the religious fulfill the will of God through being obedient to their superiors and the Church. The temptation for this vow is not necessarily that the devil will take the soul on a very high mountain to be tempted.  It could be leading a country or community, or it could be from a pew in the chapel while leading prayer. It could be from leading a retreat or parent, youth, or children’s group. Obedience helps the soul to be submissive to God through the superior and this can’t be done without prayer. Through prayer and deep discernment, God will help us to know His will for us. Like our Spouse and our Savior, we must become obedient like Him even “obedient unto death” (Phil 2:8).

In all three temptations the devil used something holy and good to tempt Jesus, he used verses from the Bible. That means the temptations that we face could be from the devil covered with a good thing to convince us to fall into it. We can’t get discouraged by this because God gives us a way to get out of temptations.  “God is faithful, and He will not let you be tempted beyond your strength, but with the temptation, will also provide a way to escape, that you may be able to  endure it” (1 Cor 10:13). 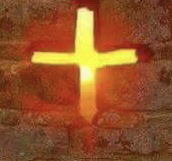 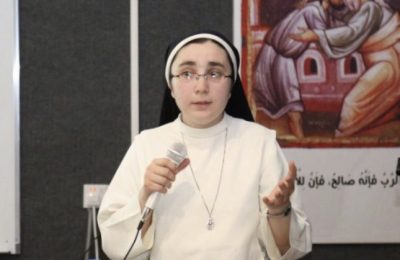